Some Will, Some Won’t! 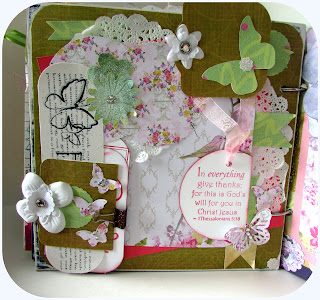 Welcome to my blog.
The days are getting longer and much brighter. Hope seems to be in the air.

It has been a very long winter with snow still piled sky high.
Song of Solomon says, “Lo! The winter is past, rains are over and gone (in our case, snow) flowers appear on the earth”. We have such a beautiful city and the tulips and daffodils will soon be appearing.  There is some very interesting history behind the tulips in Ottawa.

The tulip festival celebrates a 70+ year friendship between two countries.  In 1940, during the Second World War, Princess Juliana of The Netherlands and her two daughters came to Canada to be safe from the fighting and to provide a place where the work of the government of The Netherlands could be carried out if need be.  While in Canada, Princess Juliana gave birth to her third child, Princess Margriet.  In order to provide her with Dutch citizenship, the government of Canada permitted a room in the hospital to be turned over to the Dutch temporarily so that Princess Margriet could be born on ‘Dutch soil’.  Upon returning to their homeland after the war, the Dutch government sent a gift of 100,000 tulip bulbs to Canada in appreciation. Those bulbs were planted around the city. Here are some pictures.
God Bless You,  Carole


This page is for week 12 in 52 Weeks of Gratitude at Inspired Stamps.
http://inspiredstamps.blogspot.ca/2013/03/week-12-of-our-52-weeks-of-gratitude-in.html

Those tulip photos are amazing ! What a beautiful city ! Your page is beautiful too ,very springlike! We are waiting for some signs of spring here in UK ,its so cold ! Thank you for your encouraging comments for the wordart wednesday challenge!

Such a wonderful background to this fabulous art piece! So many wonderful details to enjoy! 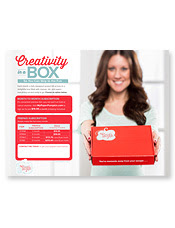 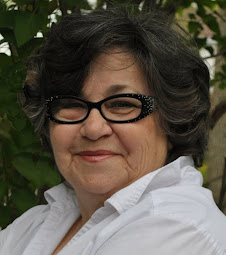 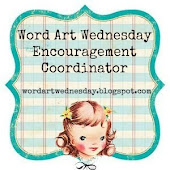 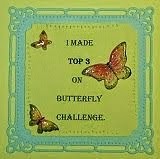